The Best Border Collie Ever

Wherever our children go on our franch, so goes our border collie.  Our kids love to take their new chicks out of their brooder and play with them in the backyard grass.  And our border collie Sassy is always nearby…watching, herding, waiting… One recent spring afternoon, instead of getting a pat on the head from a child, our children, to be silly, carefully placed a chick on the top of her head.  You’d think that would’ve ended badly?  It didn’t.  Our high-energy border collie actually stayed very still.  She would move her head slowly around as though she was being careful not to unbalance the chick as our children continued to play with the rest of the clutch of chicks before her.  The chick on her head actually seemed quite content and chirped quietly.  I asked the children if they thought that means we have the best chick ever or the best border collie ever?  Of course, they said, “Both!”  But, the chick was only a week old so it didn’t know any better and likely thought that sitting on the top of a dog’s head is what life is all about.  And Sassy is a border collie, and well, border collies eat chicks.  So, I said it’s Sassy that’s the best ever.  This was confirmed a week later when my mother and father came for a week-long visit and my mother said out of nowhere, “Sassy is a good dog.”  I couldn’t believe my ears.  In disbelief, I said “What?” even though I had clearly heard what she said.  Why?  Simply put, dogs are not “man’s best friend” to her.  She does not like them.  The funny thing is that as much as my mother dislikes dogs is as much as dogs seem to like her.  Sassy was very fond of her; she would watch intently and wait patiently for her at our gated entrance whenever my mother went out for her daily walks.  Upon returning, my mother would give Sassy a quick pat on the head as she walked up the long driveway with Sassy walking happily beside her.  And that’s the best the best Border Collie ever will ever get from her.  But, it means she’s one really special dog. 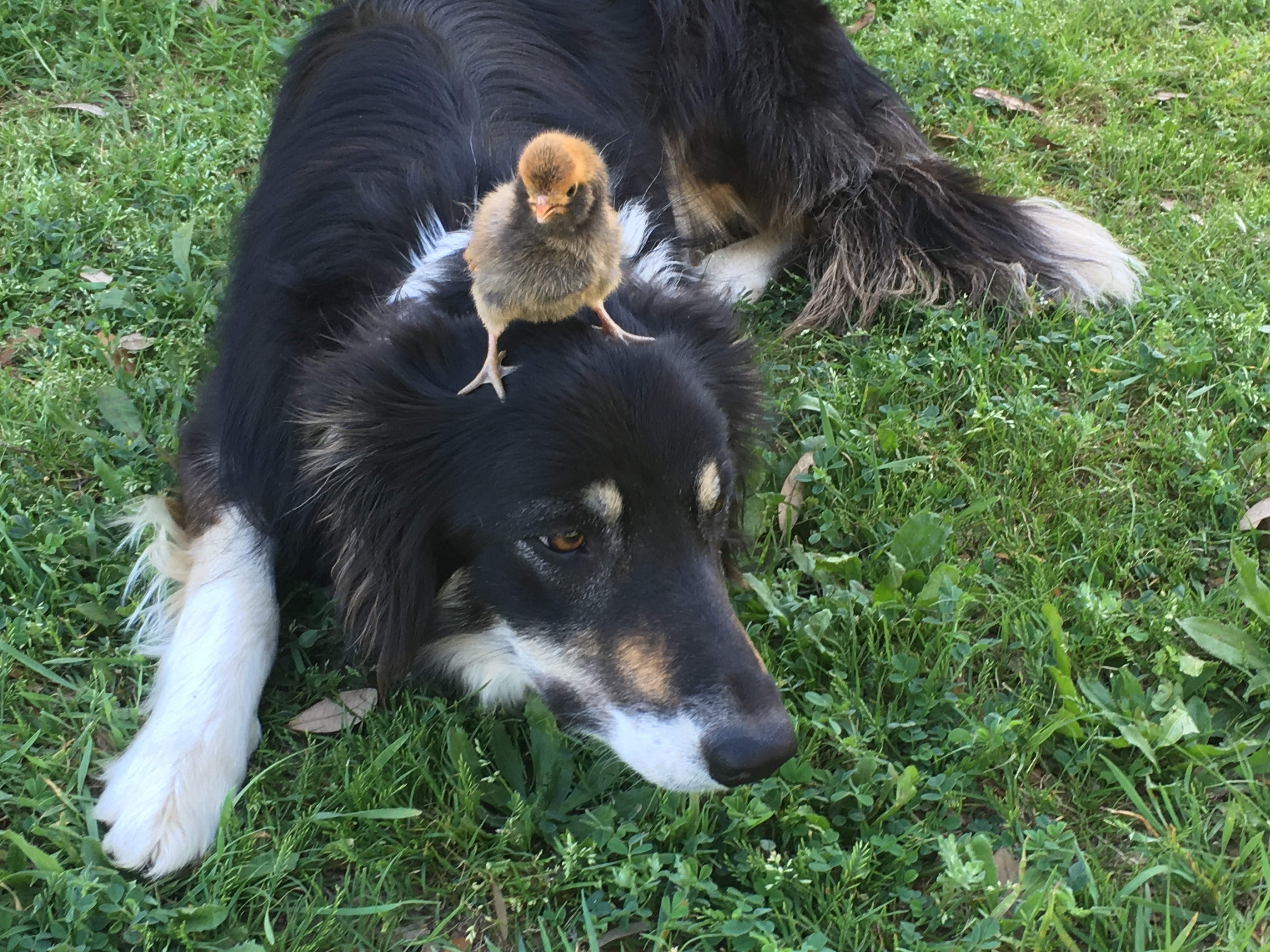